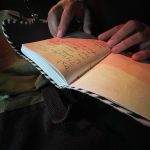 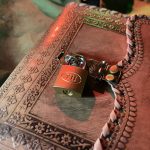 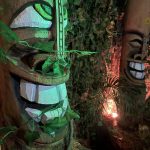 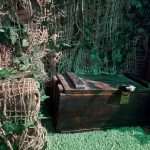 Your elite team of researchers have been successfully finding missing people, often times in the most unfamiliar of places, for decades now. Today is no different. The science commission has reported that radio transmissions from their very own seasoned pilot was abruptly ceased and the world renown passenger, Professor Christopher McKenna, along with the precious cargo “Box” is missing. This assignment has led you to one of the most remote and insurmountable jungles you’ve ever seen. You’ve located what appears to be a crash site along with a cache of cargo from the missing plane. Professor McKenna cannot be found, although there is evidence he was once there. A mysterious “Box” has survived the wreckage and seems to contain the explanation. Can you and your team complete this research mission and escape before time runs out?